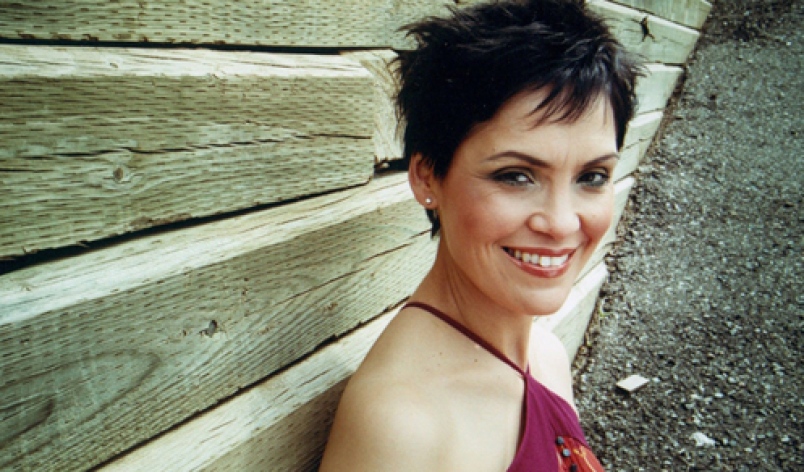 Acclaimed Platinum selling Inuk singer/songwriter Susan Aglukark has been added to the Friday Night opening night ticketed concert on Friday June 21, 2019 at Westdale Theatre. Performing with her band, Susan will be closing the night celebrating National Indigenous Peoples Day. To make the evening accessible to all, a limited number of tickets for the opening night concert are available for $15, thanks to the ArtsFest sponsors.

Also performing is Amanda Rheaume, an award winning folk singer-songwriter, who has shared the stage with artists such as Emmylou Harris, K’Naan, Lucinda Williams, and Ani Difranco. Amanda’s growing success stems from her soulful ability to translate personal stories into messages, evoke a feeling of positivity, communicate the strength of those before her, and connect with her listeners. In 2014, the Canadian Folk Music Awards named her Aboriginal Songwriter of the Year.

Both Susan Aglukark and Amanda Rheaume will be performing with their full bands.

Tickets for the opening night gala are limited and available to the public on a first-come-first-served basis from The Westdale Theatre, with reserved VIP seating for sponsors.

Originally scheduled to appear at the opening night concert was Crystal Shawanda, who was obliged to withdraw in order to accept an invitation to rehearse with television producers for her performance on a nationally televised APTN broadcast celebrating National Indigenous Peoples Day on APTN the following day.

Presented in association with Hamilton Arts Council and Hamilton Arts Week & In Partnership with the Indigenous Education and Student Services at Mohawk College.

You can be the first one to leave a comment.